London [UK] August 12: Two German men allegedly beat the rare capercaillie to death with a bottle on Saturday afternoon, while making their way home from a party, police in the town of Titisee-Neustadt said on Sunday.
The men, aged 20 and 22, were intoxicated at the time of the alleged incident, which occurred in Germany's Black Forest region in the south of the country.
Read more: Pigeon caught by speed camera in Germany
The two men told police that the bird had earlier threatened them and that they merely defended themselves.
Onlookers, however, were enraged and attacked the men, according to a report released by the police. The angry crowd beat the suspected bird killers and poured beer over them, before detaining the two until police arrived.
Police are investigating several of the individuals involved on suspicion of causing bodily harm and other crimes.
Risk of extinction
The capercaillie is at risk of extinction in Germany and elsewhere in Europe.
Encounters with humans are not uncommon in hilly regions where the birds live and the males are known to be very territorial.
A special action plan is currently in place in Germany's Black Forest to stabilize the species' population.
Source: DW News Agency 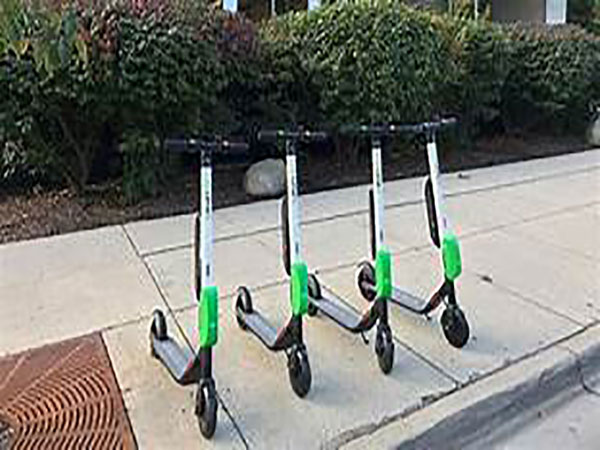 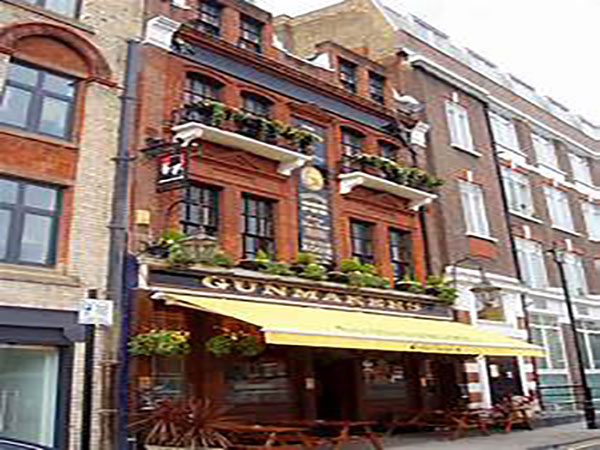 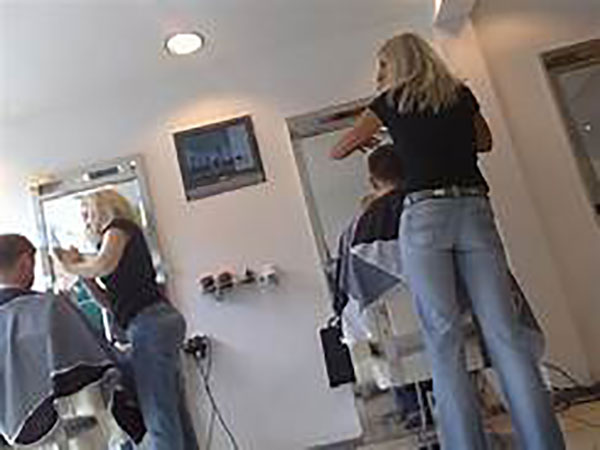 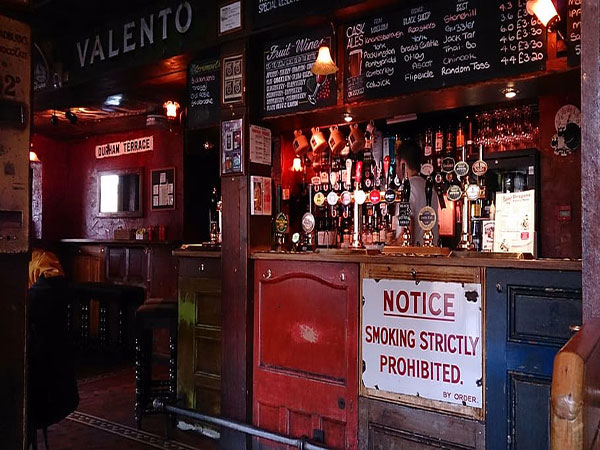