London (UK) August 11: A 71-year-old widow has been unmasked as the culprit behind a series of anti-Brexit slogans written in chalk throughout a town in West Yorkshire, England.
Hazel Jones, a retired teacher from Wakefield, was filmed by a bystander writing "Brexit is based on lies. Reject it," on a brick wall of a local school on Aug 2.
"Keep seeing this message appear on this wall," said Carla Petts, who took the 30-second video of Jones. "Thought it must be some youths writing it. Today I spotted the culprit. What a woman!"
Jones is seen writing the slogan, before putting the white chalk back in her pocket and leaving the area with her walking stick in hand.
"Had I known I was being filmed I would have dressed up a bit more," she told The Times.
Jones told The Times she's been writing political graffiti since the 2016 referendum on whether Britain should leave the European Union. She said she writes the slogans for her four grandchildren, whom she believes have been wronged by her generation and the referendum result.
"My generation has fouled up the prospects of younger people, so it's my grandchildren that I'm doing it for," she said.
Jones is a former supporter of the left-wing Labour party who recently voted for the center-left Liberal Democrats because they support a second referendum on the EU question, something she stands firmly behind.
"We all have to do our bit and I think it's very important that people are made aware of the imminent catastrophe that we will be faced with if Brexit goes through," she said. "But if the government chooses to deliberately impose on its own population food shortages, job losses and disruption of medical supplies, they really need not fear old ladies pointing this out."
She doesn't consider herself a vandal or criminal because the slogans are made of chalk, which washes away in the rain and Jones only writes on public walls or fences, not on private homes.
"My children are worried there may be reprisals but it really never occurred to me that it was an offense," she said. "It's just chalk after all."
Her children may have another reason to worry about reprisals: According to the BBC, Wakefield voters supported leaving the EU by a margin of approximately two-to-one in 2016.
An early riser, Jones believes she's gotten away with it because she gets up early and hits the walls on the way into town. The widow says she was only spotted on Aug 2, because she was "a little later than usual."
When asked what she will do now that she's been unmasked as the culprit, Jones remarked: "I suppose the game is up now, I can't keep on doing it anymore."
Source: Fox News Network 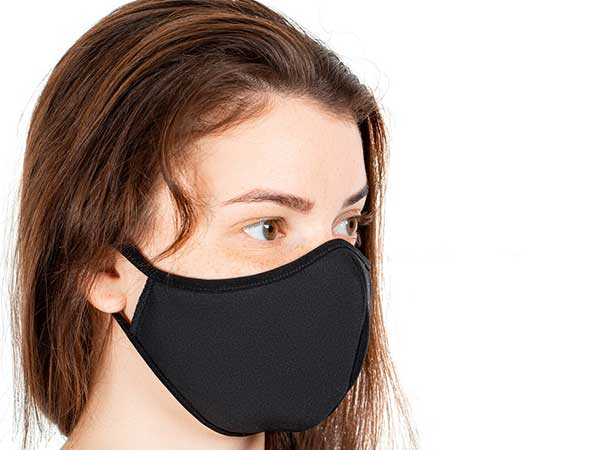 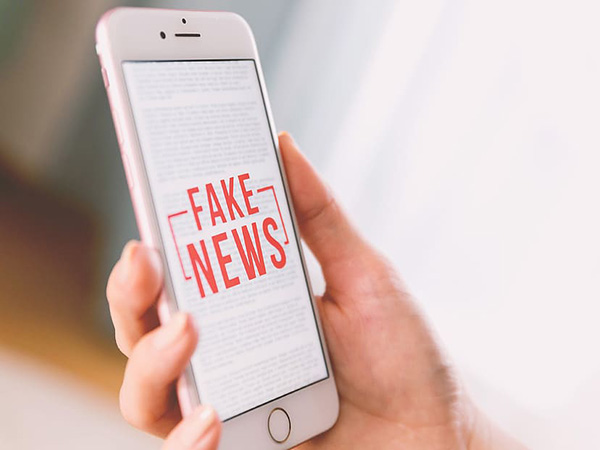