Washington (US), January 22: US Senate Minority Leader Mitch McConnell wants to give former President Donald Trump two weeks to prepare a defense for his impeachment trial in the Senate.
McConnell told Republican senators that he would propose to Senate Majority Leader Chuck Schumer that the former president have until early-February to prepare his case. The news was first reported by Politico, citing two sources briefed on a conference call.
According to McConnell's office, Trump would have "one week from the day he submits his answer to submit his pre-trial brief (February 11)". That means Trump has 14 days from when the summons to write his pre-trial brief is issued.
"At this time of strong political passions, Senate Republicans believe it is absolutely imperative that we do not allow a half-baked process to short-circuit the due process that former President Trump deserves or damage the Senate or the presidency," the statement said on Thursday.
The lawmaker also said the proposed approach "tracks the structure of the Clinton and Trump pre-trial processes. The periods between due dates are longer than in 1999 or 2020, but this is necessary because of the House's unprecedented timeline."
Earlier in the day, House Democrat Speaker defended her party's pursuit of impeachment amid repeated appeals by President Biden to unite a divided country. Pelosi has not yet transmitted the articles of impeachment to the upper chamber, an act that would trigger a Senate trial, in line with the US Constitution.
The US House impeached Trump last week, charging him with inciting the January 6 riot on Capitol Hill. Several media outlets reported that Senator Lindsey Graham told Republican colleagues on a conference call that Trump has hired South Carolina attorney Butch Bowers to serve as his impeachment defense counsel.
Pelosi Defends Impeachment Amid Biden's Calls for Unity
During a press conference on Thursday, Pelosi said the House of Representatives would "soon" send over the impeachment article against former President Trump, who she holds responsible for the January 6 breach of the US Capitol. The DC riots resulted in five people being killed, including a police officer.
Pelosi added that she was "not worried" about impeachment sowing further diversion.
"The fact is the President of the United States committed an act of incitement of insurrection," Pelosi said. "I don't think it's very unifying to say, oh, let's just forget it and move on. That's not how you unify."
Impeachment itself is inherently divisive, and Republicans have called on Biden and the Democrats, especially because Trump is no longer in office, to stop the process of placing the ex-president on trial.
The House speaker stressed the House has a duty to preserve Congress' dignity and it would be "harmful to unity" not to follow through on that responsibility. "I'm more concerned about the damage that they did to our staff, to our colleagues in the Congress, to the custodial staff in the Capitol of the United States," Pelosi responded. "That is damage. That is damage that must be addressed."
"That's our responsibility to protect and defend the Constitution of the United States. And that is what we will do. Just because he's now gone -- Thank God -- you don't say to a president: Do whatever you want in the last months of your administration, you're going to get a get out of jail card free because people think we should make nice and forget that people died here on January 6."
Pelosi did not say when the House would submit the impeachment article to the Senate, other than noting that it would be in the next few days.
"It will be soon, I don't think it will be long," Pelosi said. "But we must do it."
As Trump's impeachment process is expected to be launched sometime soon, Republican Senator Tom Cotton argued last week that the Senate lacks the authority to try former presidents.
In an effort to constitutionally bar the current president from ever taking office again, Democrats are pursuing the trial. However, it is considered unlikely that the president would be convicted, with the Senate divided 50-50 between the two parties, and a conviction needing a 2/3 Senate majority vote.
Some Democrats, including House Whip James Clyburn, have proposed that Trump may be removed from office using the 14th Constitutional Amendment, which forbids the holding of office of any person who has "engaged in insurrection or rebellion" or gives "aid or comfort" to enemies of the state.
Source: Sputnik 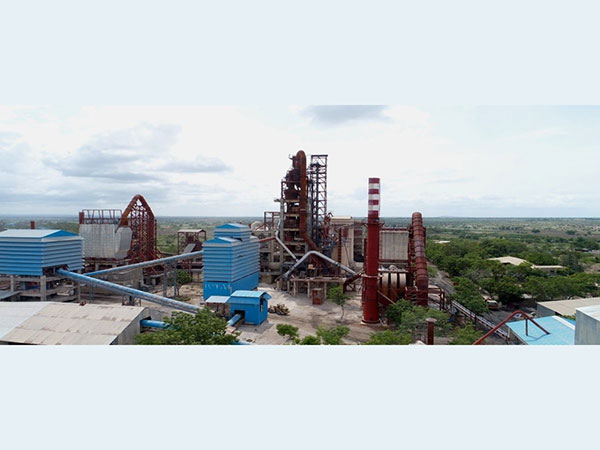 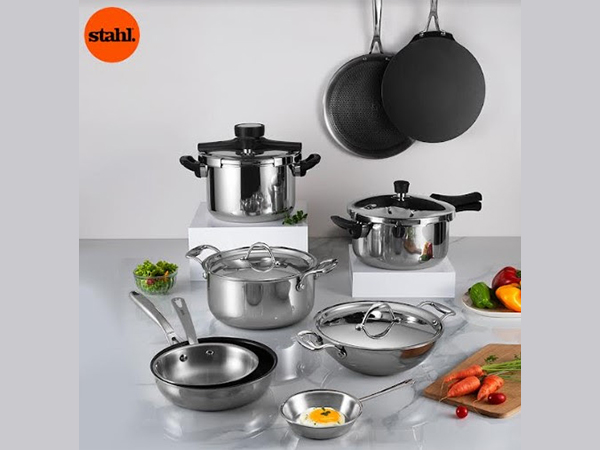 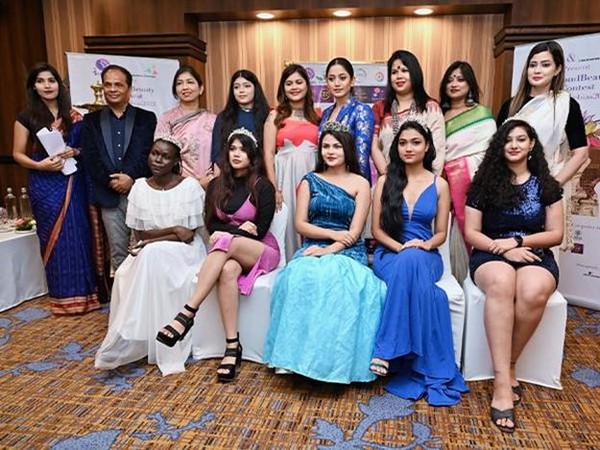