London (UK), April 14: British Prime Minister Boris Johnson said Tuesday that lockdown, not the country's vaccine rollout, is the main reason for the decline of COVID-19 infections in Britain.
"The numbers are down -- of infections and hospitalisations and deaths. But it is very, very important for everybody to understand that the reduction in these numbers -- in hospitalisations and in deaths and infections -- has not been achieved by the vaccination programme," he told Sky News.
"People don't, I think, appreciate that it's the lockdown that has been overwhelmingly important in delivering this improvement in the pandemic and in the figures that we're seeing," he said.
The prime minister said the vaccination programme has helped, but the bulk of the work in reducing the disease has been done by the lockdown.
"So, as we unlock, the result will inevitably be that we will see more infection, sadly we will see more hospitalisation and deaths, and people have just got to understand that," he said.
However, Johnson said "at the moment" he couldn't see "any reason" to change his roadmap for easing lockdown restrictions.
All shops reopened from Monday along with hairdressers, beauty salons and other close-contact services.
Restaurants and pubs were allowed to serve food and alcohol to customers sitting outdoors. Meanwhile, gyms, spas, zoos, theme parks, libraries and community centers can all open.
On May 17, restaurants and pubs are expected be allowed to resume indoor service and most rules on gathering outdoors are expected to be lifted.
"It is very, very important that if we're to get there in the way that we all want that people continue to be cautious and they continue to exercise restraint and just do the basic things to stop the spread of the virus," he added.
"So, you know, washing your hands, giving people plenty of space, doing things in fresh out as much as you can."
British scientists have warned that the government is risking a third wave of COVID-19 by easing the lockdown too soon.
The estimated coronavirus reproduction number, also known as the R number, in England is unchanged at between 0.8 and 1, according to the latest official data.
However, the number is believed to be above one in some parts of the country, which means the outbreak could grow exponentially.
More than 32.1 million people have been given the first jab of the coronavirus vaccine, according to the latest official figures.
Experts have warned that despite progress in vaccine rollout, Britain is "still not out of the woods" amid concerns over new variants and the third wave of pandemic on the European continent.
To bring life back to normal, countries such as Britain, China, Russia, the United States as well as the European Union have been racing against time to roll out coronavirus vaccines.
Source: Xinhua 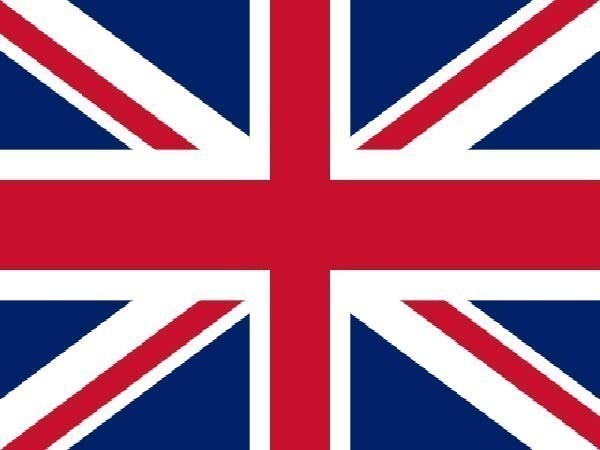 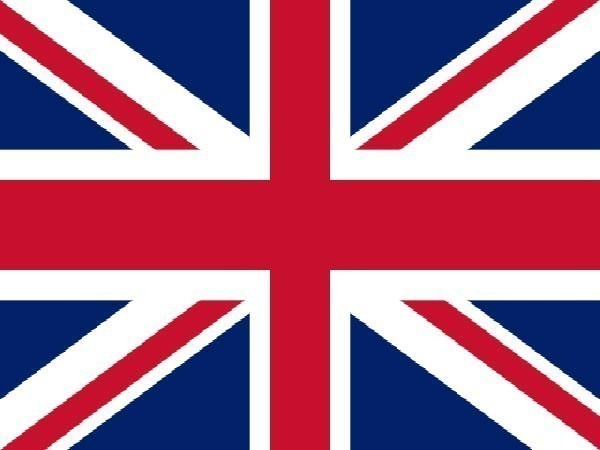 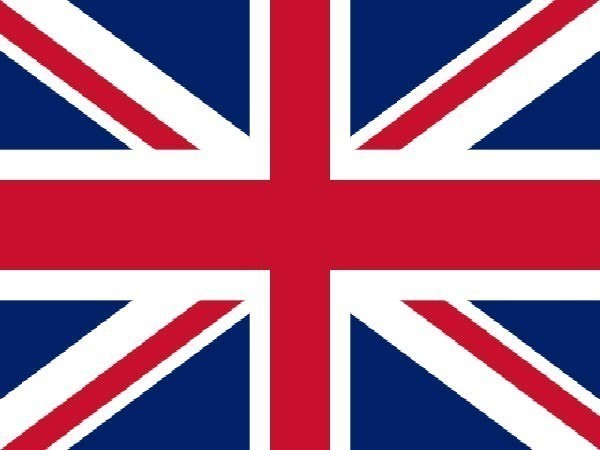 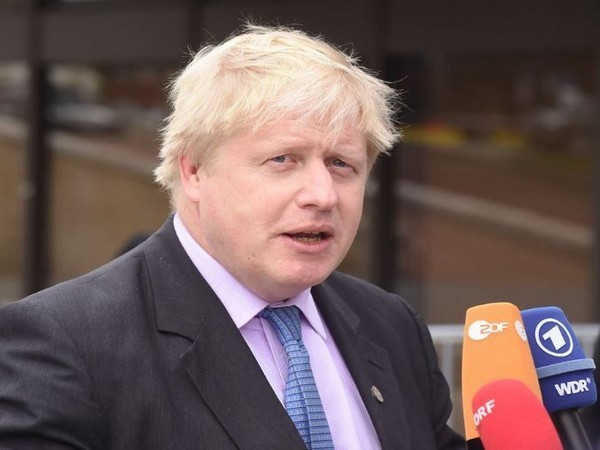 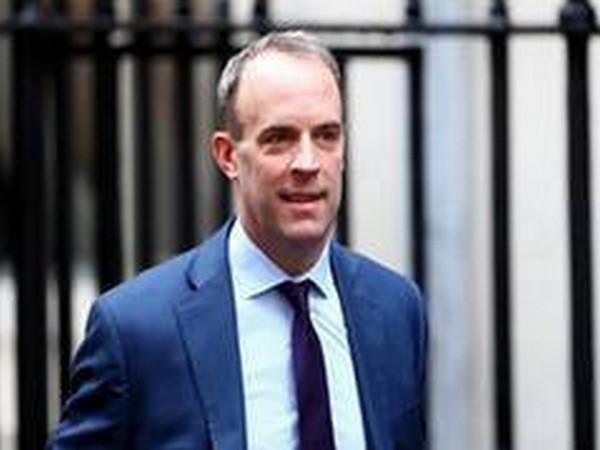 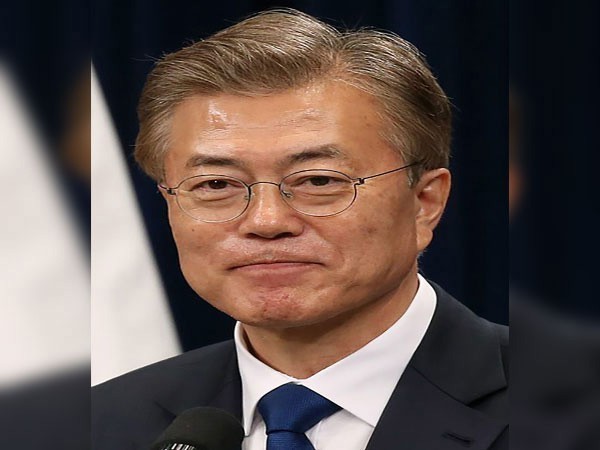 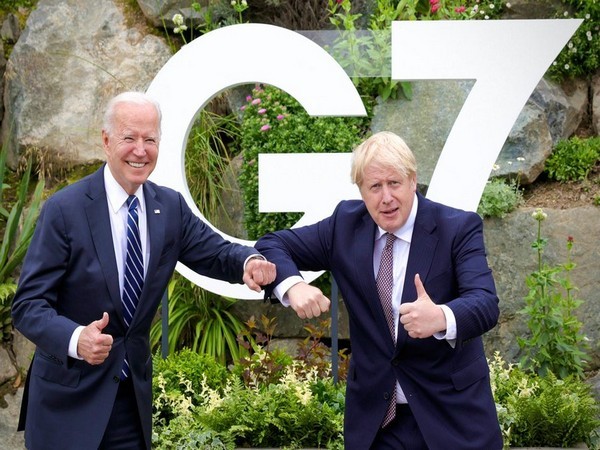 UK, US agree to work to reopen travel as Johnson, Biden meet