London (UK), June 18: Britain has reported another 11,007 coronavirus cases in the latest 24-hour period, bringing the total number of coronavirus cases in the country to 4,600,623, according to official figures released Thursday.
The country also recorded another 19 coronavirus-related deaths, bringing the total number of coronavirus-related deaths in Britain to 127,945. These figures only include the deaths of people who died within 28 days of their first positive test.
Despite the success of the vaccination rollout, the report shows the prevalence of COVID-19 infections was rising rapidly during late May and early June, coinciding with the Delta variant (first identified in India) becoming the dominant variant in England, according to the latest results of the REACT-1 study published Thursday by the Imperial College London and Ipsos MORI.
The prevalence of COVID-19 infections is the highest in five to 12 and 18 to 24 year olds, rising from 0.16 percent to 0.35 percent and from 0.10 percent to 0.36 percent respectively, according to the study.
"These findings highlight the stark context in which we took the difficult decision to delay step four of the roadmap out of lockdown," said British Health and Social Care Secretary Matt Hancock in a statement.
British Prime Minister Boris Johnson announced Monday a four-week delay to the final step of England's roadmap out of COVID-19 restrictions until July 19, amid a surge in cases of the Delta variant.
"We all must hold our nerve that little bit longer as our vaccine rollout continues and I urge everyone to keep observing hands, face, space and fresh air, and make sure you receive both doses of the vaccine for the best possible protection," said Hancock.
New data published this week by Public Health England shows the AstraZeneca vaccine is 92 percent effective against hospitalization from the Delta variant after two doses, and the Pfizer vaccine is 96 percent effective against hospitalisation after two doses.
Both vaccines are being widely used in Britain's vaccination program.
To bring life back to normal, countries such as Britain, China, Russia, the United States as well as the European Union have been racing against time to roll out coronavirus vaccines.
Source: Xinhua 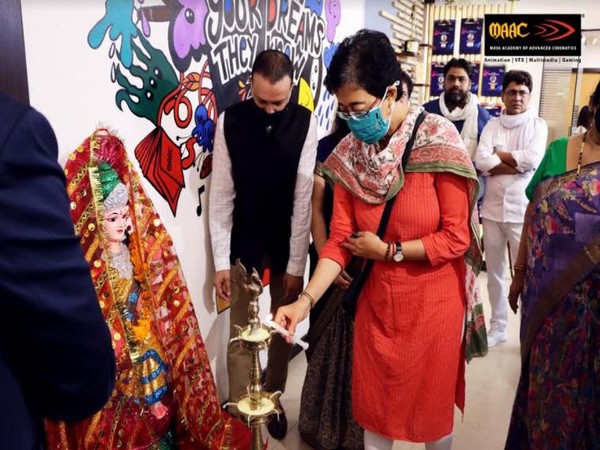 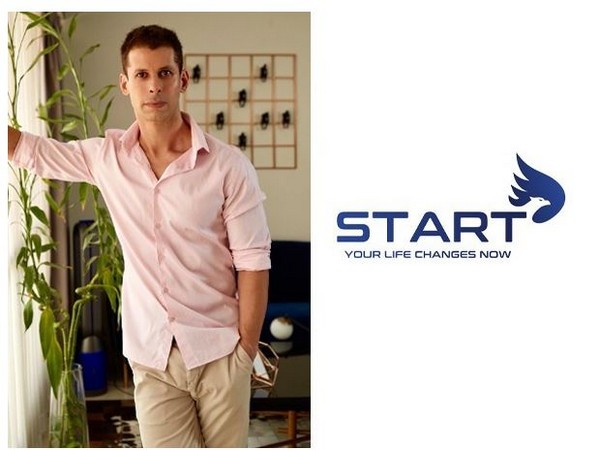 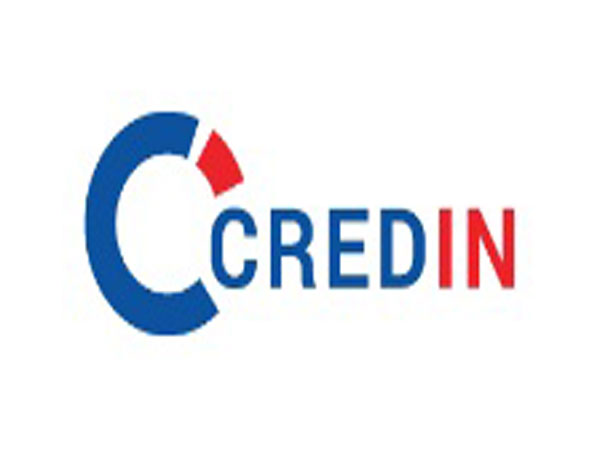 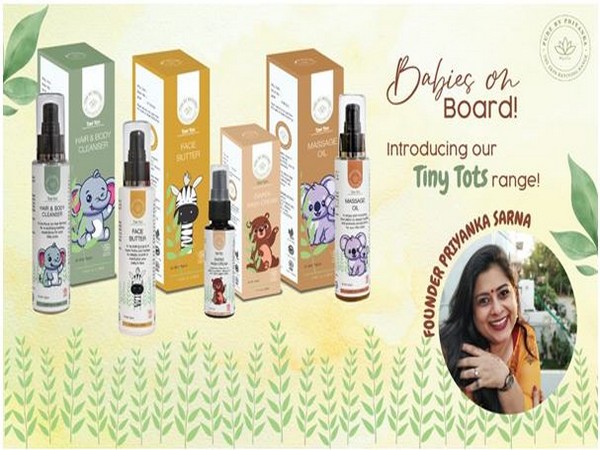 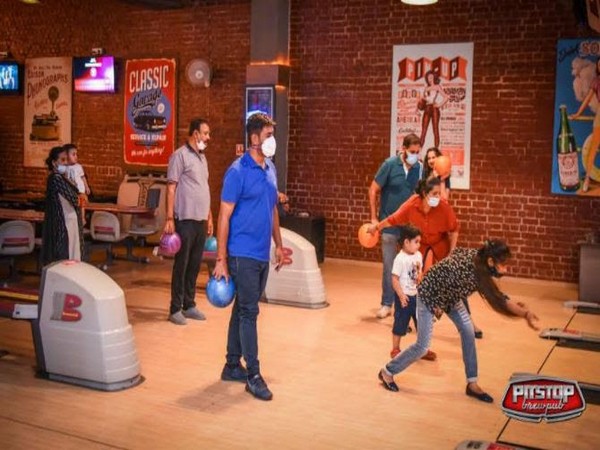 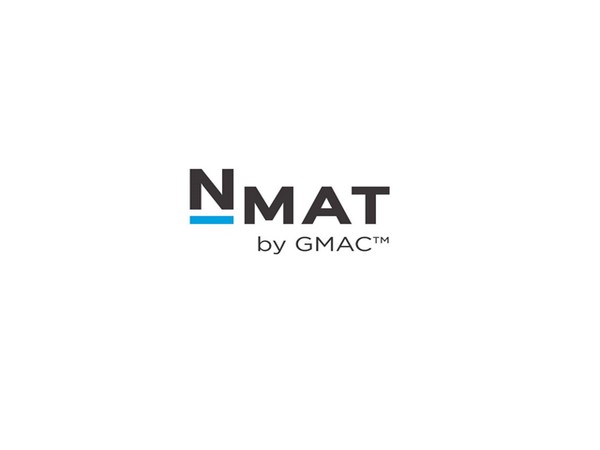 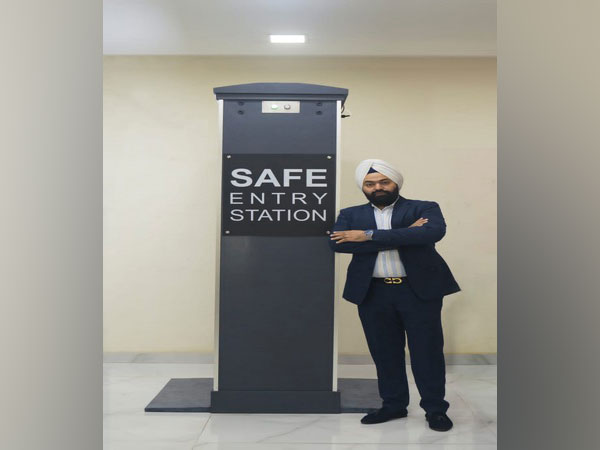