Washington (US), January 28: Initial jobless claims in the United States last week fell to 260,000 after hitting a three-month high amid Omicron surge, the U.S. Labor Department reported on Thursday.
In the week ending Jan. 22, the number of Americans filing for unemployment benefits decreased by 30,000 from the previous week's upwardly revised level of 290,000, according to a report released by the department's Bureau of Labor Statistics (BLS).
Prior to that, the figure had been rising for three weeks in a row, as the fast-spreading COVID-19 Omicron variant continued to disrupt labor market recovery. In the week ending Jan. 15, initial jobless claims hit the highest level since mid-October.
"Initial unemployment claims fell to 260,000 for the week ending January 22 but remained well above the lows hit in December," Diane Swonk, chief economist at major accounting firm Grant Thornton, wrote in a blog.
"This ups the ante on a very weak employment report for the month of January and likely understates the weakness for the month as a record number of people sickened from Omicron or were caring for others who were sick," Swonk said.
The four-week moving average, a method to iron out data volatility, increased by 15,000 to 247,000, according to the BLS report.
The latest jobless claims report also showed that the number of people continuing to collect regular state unemployment benefits in the week ending Jan. 15 increased by 51,000 to 1.675 million. That number peaked in April and May in 2020, when it was over 20 million.
The total number of people claiming benefits in all programs -- state and federal combined -- for the week ending Jan. 8 rose by 8,444 to 2.14 million.
Source: Xinhua 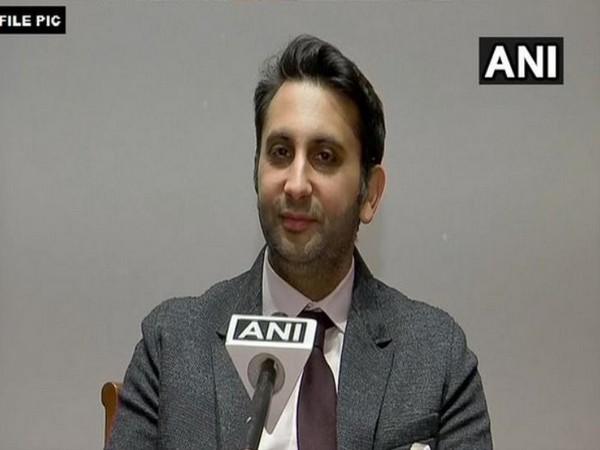 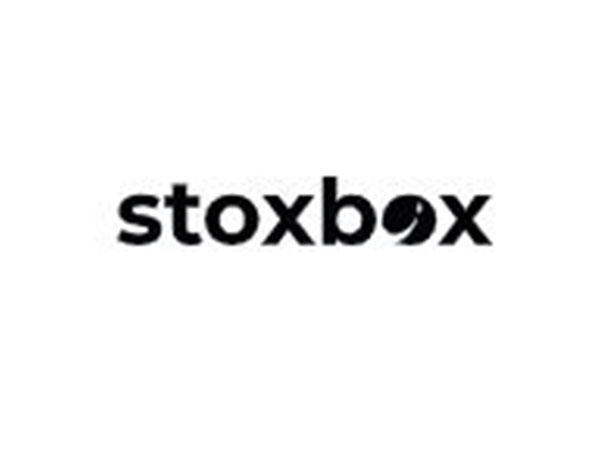 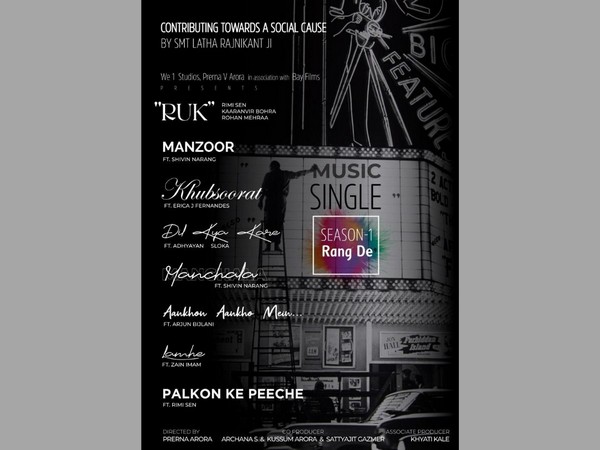 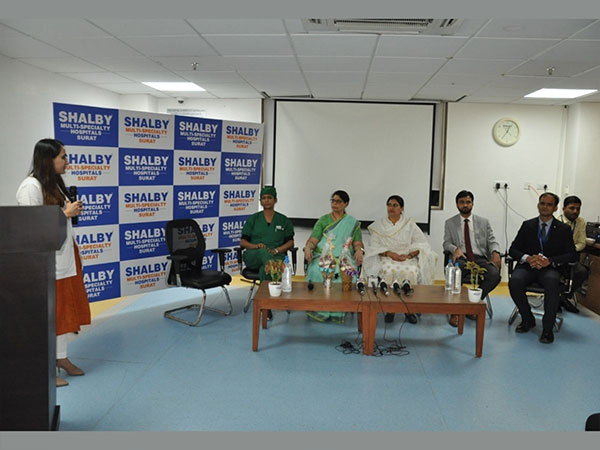 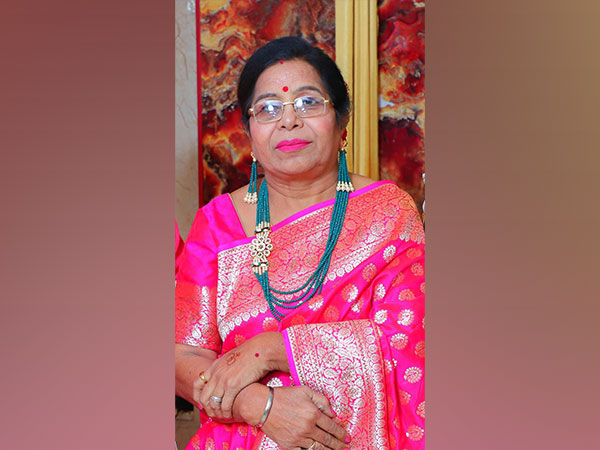 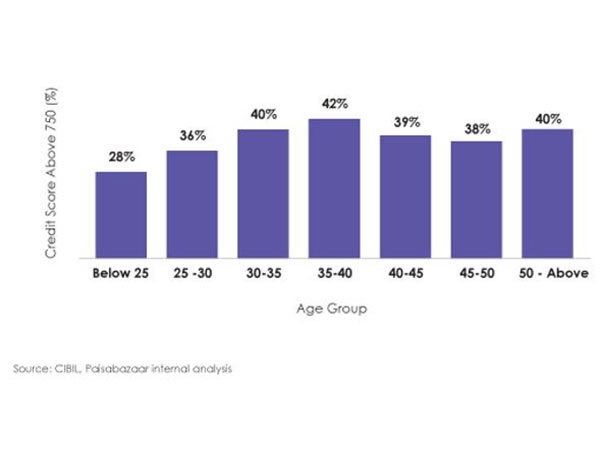 Consumers between 35 and 40 years Most Credit Healthy: Paisabazaar's Insights Report