Mumbai (Maharashtra) [India], May 16 (ANI/PNN): We1, Prerna Arora and Bay Films have put up RANG DE Season 1, consisting of stories of people from different walks of life woven into 8 musical pieces, which will be followed by Season 2.
The first video single 'RUK' presents the charming Rimi Sen, who comes back to screen after a long hiatus, along with Karanvir Bohra and Rohan Mehraa. Rimi plays a singer who goes through the journey of success and failure.
The second video 'MANZOOR' features Shivin Narang. 'Manzoor' narrates a story of revenge and reincarnation that takes place in the southern state of Kerala.
The third video features the beautiful Erica J Fernandez titled 'KHUBSOORAT'. It showcases the inspirational story of a woman who talks of inner beauty.
There are many more inspirational stories, such as the narrative of a common man's aspirational journey of life, played by the popular actor Arjun Bijlani and the story of a young couple's divorce and remarriage, played by Shloka Panditand Adhyayan Suman. Zain Imam is also acting in a piece as a young director. And so on.
"As times are changing, story-telling is becoming a big challenge. We would like to reach out meaningful content to the audience with simplicity and what better way to convey it than through music. Music is the live wire that connects us humans to our inner deeper self and it touches a chord in our hearts. All the songs in this album have been meticulously selected by me after listening to many numbers. The first two songs, RUK and MANZOOR, are sung by Raja Hasan Sagar in his mellifluous voice. Lathaji who heard the songs was very impressed by Raja's singing. I'm delighted to be working with my favorite
DoP Shakeel Sir and the beautiful, Rimi Sen. It was a pleasure working with them and to Rimi for trusting me with her comeback." says Prerna Arora.
Latha Rajinikanth, through this platform, is leading her mission for us to create value and contribute to society through music, art and culture. The upcoming season is an epitome of her vision.
Latha says, "Having grown up in an artistic family with parents, sister, brother, and later my extended family. My husband... All being wonderful singers, instrumentalists, dancers, and actors. It was only natural for me to be creatively inclined. I was a singer from my kindergarten days and composed music and wrote lyrics for my songs and albums. But from the beginning, I always felt that in our creative world there must be an underlying cause. It can be a message or social awareness on children and the needy in our society that can make us feel satisfied with our work. Also through our creative work, we can contribute to the welfare of the underprivileged, especially of children, which I have taken up. Also, let's make creativity purposeful by encouraging many hidden talents & skills by providing a platform and opportunity as this also contributes to the lives of many who are waiting for help. In this process, I would also like to contribute through my music to this cause I welcome all of you to join me to give back to the society that has given us much happiness through our art."
Rimi thrilled of her comeback says, "Thank you to Prerna for giving me this chance to work with her. She is a wonderful director to work with. I would also like to thank Smt Latha Rajnikanth ji for contributing towards various cause for children & women, social messages & testimony, that leaves a message to the society and contributes to the awesome musical in Season 1. This is first time ever a music video is compiled & presented, as a series of 8 musical journeys in Season 1, which will hold a social message & will pierce the hearts of the listeners and spark a light."
Rang De Season 1 will create its magic through the 8 singles and will soon begin work on the sequel in Season 2.
Prerna, who has created this platform, has been a visionary for strong content and making the biggest films like Rustom, Padman, and Toilet & Pari, which have won National Awards.
"Delighted to share, in Season 3 would be the launch of 3 OTT films. In August we commence shooting for a big pan India film. Announcement Dogla followed by Aane bhi do yaaro & the title of the 3rd film is yet to-be- decided, with Sangeet Sivan. The Pan India film will be a Love Story mounted on a big canvas and it is to be shot in Mumbai, Chennai and Kashmir", says Prerna Arora.
Archana S adds, "Coming together of We1 and Prerna Arora and a beautiful cause led by Latha ji, I know that there would be amazing content created and I'm happy to be on board with them as a Co-producer.
Kussum Arora & Sattyajit Gazmer also join as Co-producers and Khyati Kale as an associate producer.
This story is provided by PNN. ANI will not be responsible in any way for the content of this article. (ANI/PNN) 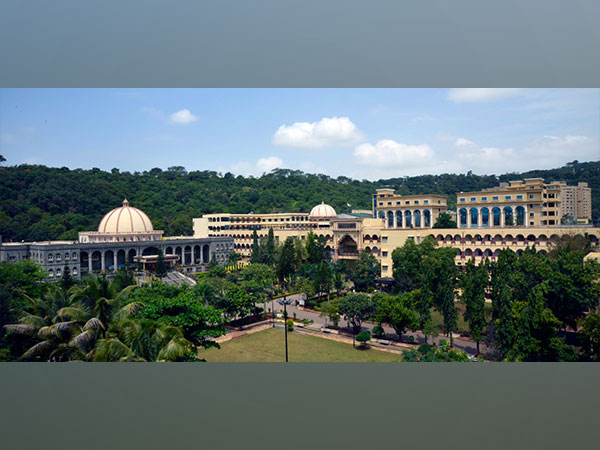 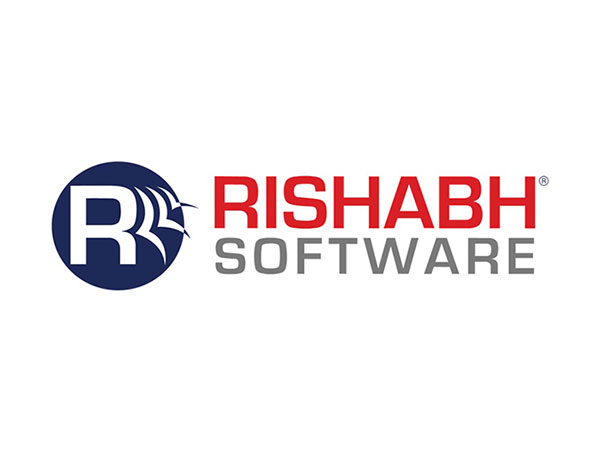 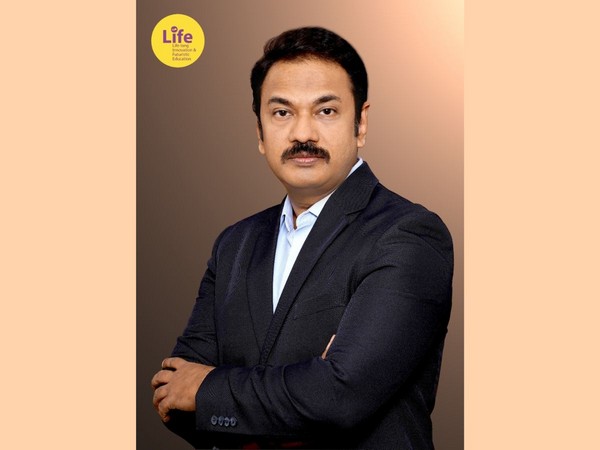 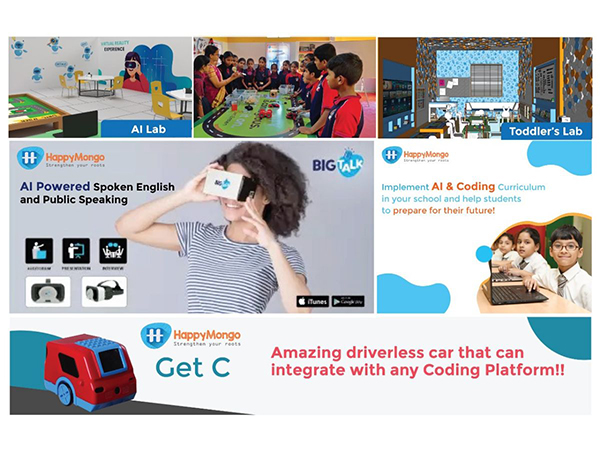 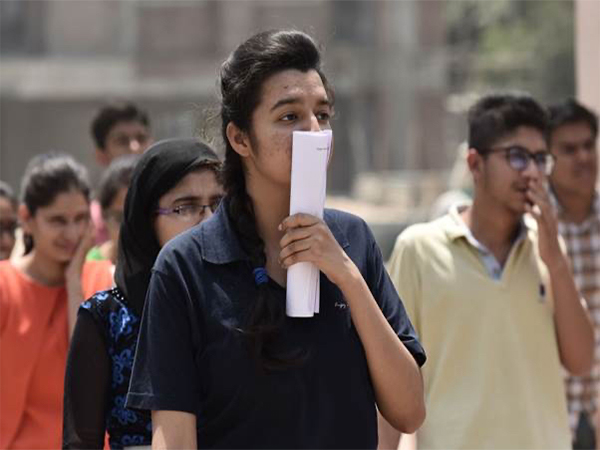 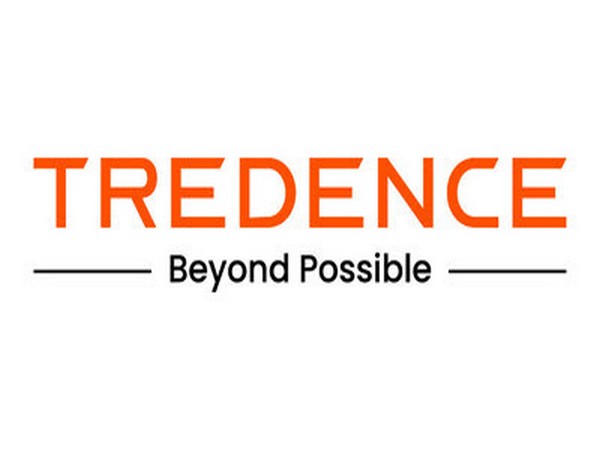 Tredence Inc. recognized as 2022 Microsoft Analytics Partner of the Year 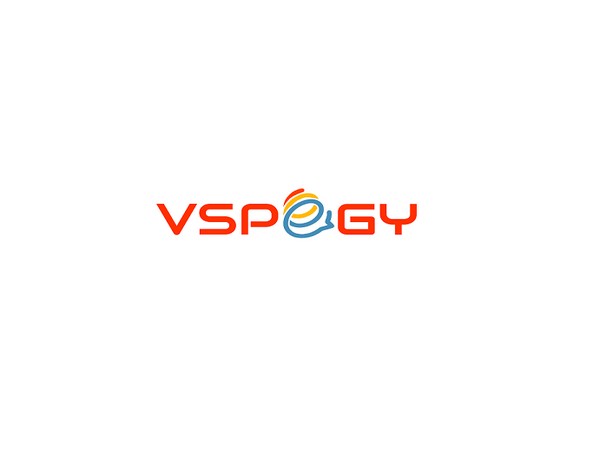