New Delhi, Jan 27 (ANI): The impact of climate change on mental health is a harsh reality that has been on the rise in recent many years. Researchers with the Mental Health and Climate Change Alliance (MHCCA) found significantly higher climate change anxiety following the heat dome. They believe their study, published in the 'Journal of Climate Change and Health', is among the first of its kind to demonstrate direct links between mental health concerns and climate change related weather events. Most participants reported that they were much (40.1 per cent) or somewhat more (18.4 per cent) worried about climate change after the heat event. The number of people who felt that it was very likely their region would be devastated due to climate change increased from 17.5 per cent prior to the heat dome to 29.8 per cent. 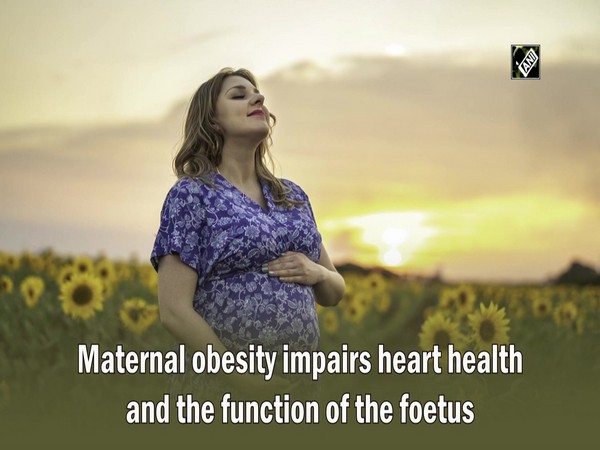 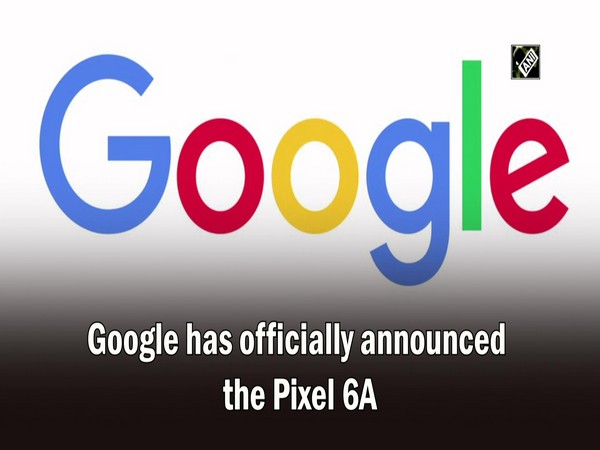 Google announces Pixel 6A with tensor chipset for USD 449