Chennai , Nov 22 (ANI): Vice President M Venkaiah Naidu on November 21 called upon the world to come together to isolate nations that sponsor terrorism and impose sanctions against them. “No religion preaches terrorism. It’s only wrong interpretation by some people. No country is safe from terrorism and it’s high time for the United Nations to complete the deliberation of India’s long pending proposal of Comprehensive Convention on International Terrorism and is adopted. The world community should come together to not only isolate those sponsoring terrorism but also impose sanctions against them, this is the need of the hour. The days of gratitude are over, now it’s time for concrete action,” he said. 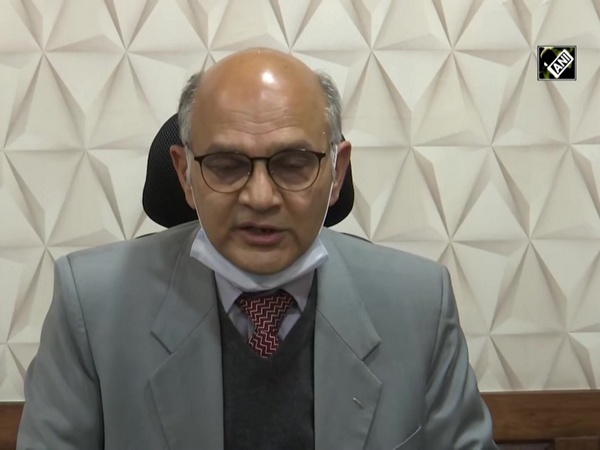 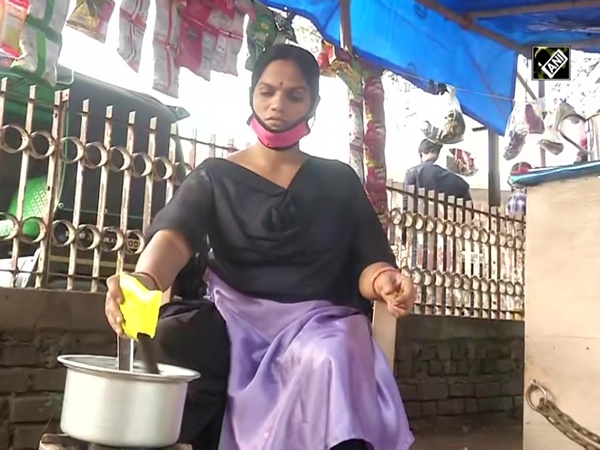